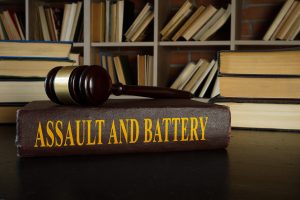 Assault and battery is the crime of threatening a person together with the act of making physical contact with them. The law allows victims of crimes and intentional acts to hire an attorney and sue the wrongdoer for damages and losses caused by the wrongdoer.

For every wrong there is a right, and for a victim of assault and battery, the civil laws allow a victim to sue the attacker for damages.

The intentional act of assault and battery allows a person to file a civil suit seeking punitive damages in addition to the damages to compensate them for the actual losses.

What are the Elements of a Battery in a Civil Case?

When a person is threatened, it is an assault. When the person who makes the threat makes physical contact, that is a battery.

There are three basic reasons our American Law gives the right of a victim to sue an assailant in civil court for damages and they are:

The US Criminal Justice System Seeks 5 Things through Criminal Punishment

In the criminal justice system, when the State Attorney files criminal charges, they seek to obtain 5 things through criminal punishment:

Deterrence in a criminal case is usually obtained by taking a person’s liberty away and placing them in jail for committing a violent crime.

Incapacitation in a criminal case is putting a person in jail to prevent the criminal from committing more crimes.

Rehabilitation in a criminal case is rarely achieved unless the criminal is placed into a situation where they learn how to behave in society. Unfortunately in most cases, there is little, if any, rehabilitation provided to criminals.

Retribution is to punish a person in proportion to the crime they have committed. In other words justice requires the person suffer for committing a crime.

Restitution in a criminal case is an attempt to make the attacker pay for the actual losses caused to the victim of the crime, as well as all of the citizens or the public at large.

Unfortunately, justice is not proportionally handed out to the rich and famous.

The one-percenters who have immense wealth from being sports superstars and celebrities don’t usually suffer for their crimes.

Their wealth and influence tends to result in them not suffering for their crimes at all.

Very rarely is a celebrity incarcerated for their crime. For example, consider all of the celebrities who have committed crimes and only gotten a slap on the wrist.

When we consider the 5 goals of criminal punishment, they are not met when the criminal is rich and famous.

A victim of crime has losses that can’t be listed on an invoice.

The law says a victim of a battery shall include pain.

It is different for everyone. For an NFL football player who trains every day, a broken nose may require tape on their nose, and they go back into the game.

However, for a housewife, a broken nose may be incapacitating for weeks, causing them to change their social life, family life, and experience fear, anxiety, and suffering.

Professional football players experience concussions as a risk of playing the game and are paid millions of dollars in compensation.

However, when a football player violently attacks an innocent victim and causes a concussion, it is not the same.

Our community cannot tolerate the outrage of a celebrity hurting random victims in our community.

What can be done to balance the scales when the one-percenters needlessly attack members of our community?

Our Civil Courts allow justice to balance the scales that the Criminal Courts cannot.

In the criminal courts, the defendant can enter a plea of “No Contest” and avoid facing a trial with a jury.

The criminal defendant can usually plea bargain a deal to avoid any jail, or they may have the charges reduced or the conviction of a crime withheld to protect their criminal record.

However, our Civil Courts allow the victim to hire a private lawyer to represent their rights.

In the Civil Courts, the victim can say no to any and every offer to settle by the defendant and can force the defendant to go to trial with a jury.

In the Civil Courts, the law says the victim of a crime is able to seek punitive damages against the wrongdoer.

Punitive damages are within the discretion of the jury to punish the wrongdoer and send a message by taking money away from them.

This is truly the only deterrent that protects us all because the maximum fines that a criminal court can charge are nothing to a wealthy celebrity.

Once the suit is underway, and some evidence of reckless, wanton behavior is before the court, then the victim may amend their complaint and seek punitive damages against the wrongdoer.

What are the Potential Damages that can be Caused by Violence?

Who are the Victims of Celebrity Assaults & Batteries?

In most celebrity battery cases, the victim can be anyone.  An employee doing their job at a hotel or restaurant, a valet parking attendant, another customer at a hotel or club.  Or simply an innocent bystander.

If you have any questions about assault and battery personal injury claims, give me at call at 813-222-2222 and I’ll be glad to give you a free consultation. 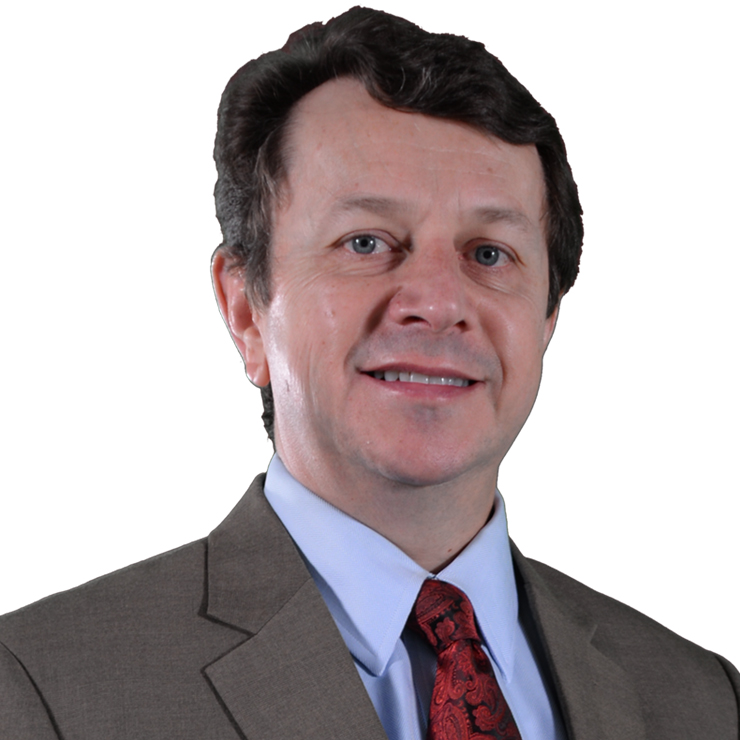